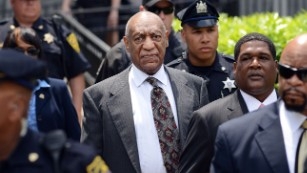 Bill Cosby does not plan to testify in his own defense during his upcoming assault trial because of what might happen on cross-examination, the comedian said in his first extensive interview in more than two years.

“What people want to say, want you to say, and how they maneuver — yes, I do have lawyers to protect me, ‘objections,’ ‘sustained’ — but I just don’t want to sit there and have to figure out what I believe is a truthful answer as to whether or not I’m opening a can of something that … my lawyers are scrambling,” Cosby said.
The rare comments from Cosby aired Tuesday in a taped interview with CNN host Michael Smerconish on his radio program on the SiriusXM POTUS channel. It was the first time since late 2014 that Cosby had publicly addressed a raft of claims against him. More than 50 women have accused Cosby of misconduct, many alleging he drugged and assaulted them.
For the complete story, visit CNN.com/USNews. 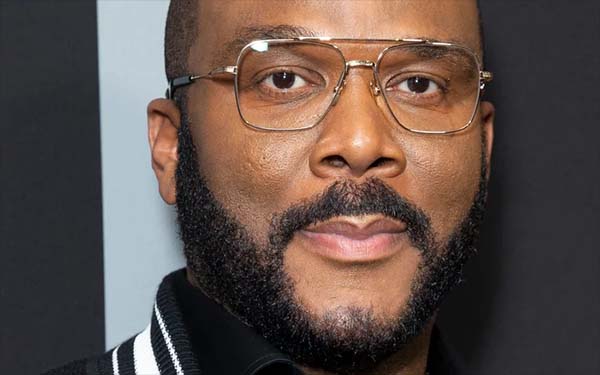