Bill Cosby is planning a return to television this fall, according to an article on TVWeek.com.

Cosby will reportedly be featured in the show “Far from Finished” on Comedy Central, which will mark his first TV special since “Bill Cosby: Himself” back in 1983. The special will reportedly air on November 24. 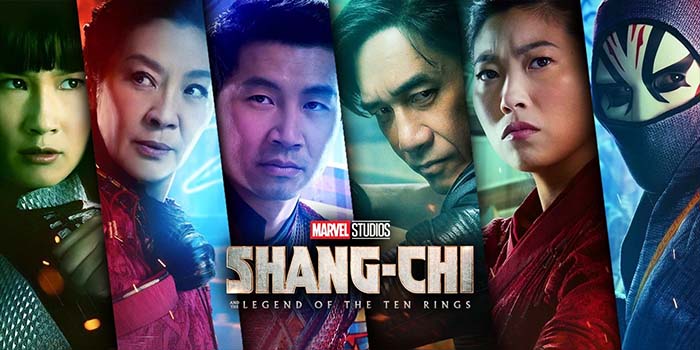