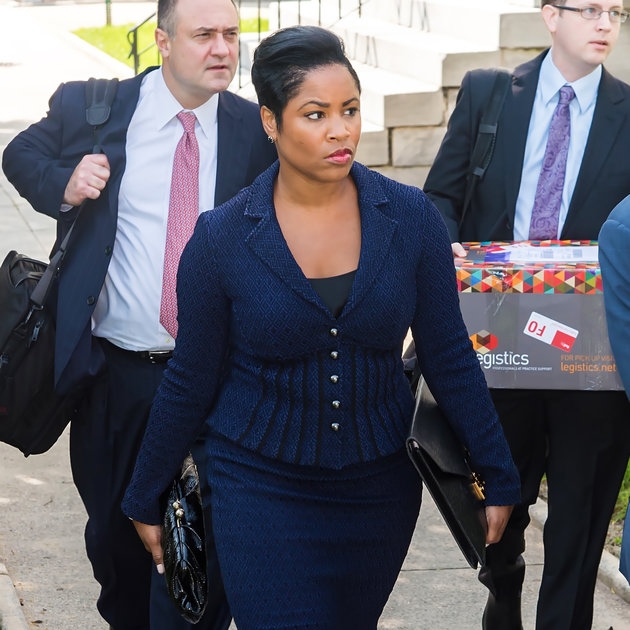 Monique Pressley, Bill Cosby’s most fervent and outspoken lawyer, has called it quits.

A report from Deadline confirms that Pressley officially announced her departure from Cosby’s legal team this week.

Cosby, 79, faces three felony charges of second-degree aggravated indecent assault while simultaneously fighting multiple defamation and civil lawsuits after at least 58 women accused him of rape or sexual harassment over a period of four decades.

For the complete story, visit Essence.com/Celebrity.