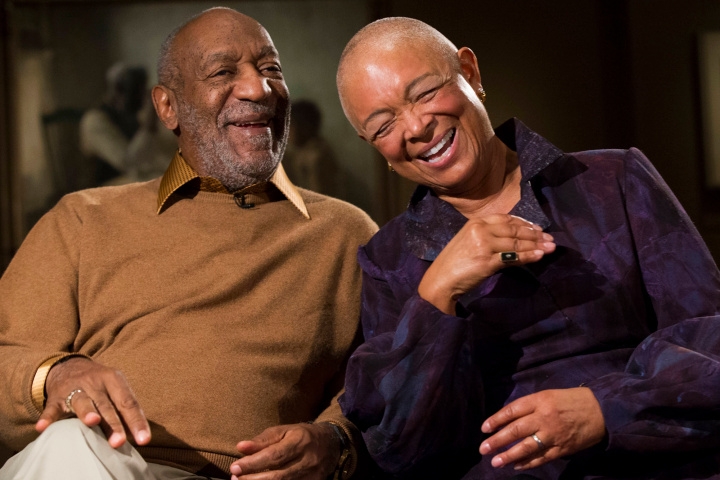 Bill Cosby’s wife knows her husband is a serial philanderer, but believes his scores of accusers consented to drugs and sex, two confidants of the couple say.

Last week’s revelation that Cosby admitted during a deposition that he intended to ply women with Quaaludes before bedding them barely fazed Camille Cosby, the ­insiders told The Post.