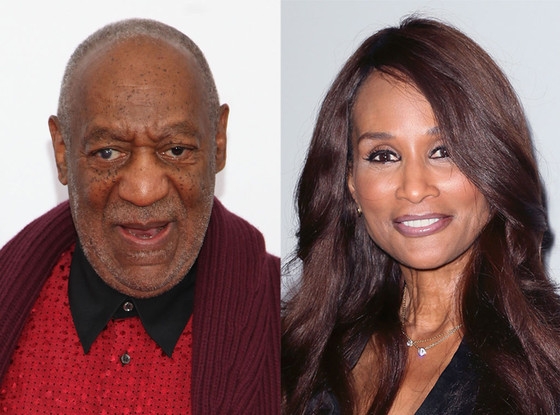 Bill Cosby filed a lawsuit Monday against supermodel Beverly Johnson, alleging she lied when she said the comedian drugged and tried to rape her at his New York home in the mid-1980s.

Cosby’s lawsuit says Johnson joined other women making accusations against him to revive her waning career and to help sell copies of her memoir.

The lawsuit alleges defamation and intentional infliction of emotional distress, saying Cosby and Johnson never spent any time alone in his house, he never drugged her and “her story is a lie.”

“I am aware of the statements from Bill Cosby,” Johnson said in a statement. “In cases of rape and abuse, abusers will do whatever they can to intimidate and weaken their victims to force them to stop fighting. I ask for your support of all of the victims involved.”

Click here to read The Hub’s EXCLUSIVE interview with Beverly Johnson, during which we discussed her allegations against Bill Cosby.