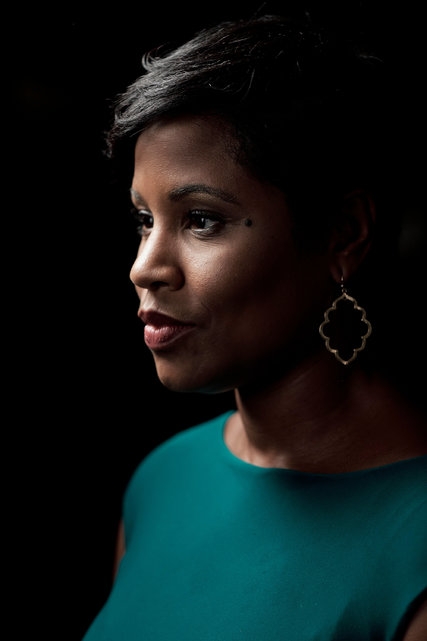 Bill Cosby’s legal team pressed forward on Wednesday with a vigorous public defense of the entertainer, arguing that while Mr. Cosby acknowledged embarrassing personal details in a legal deposition 10 years ago, he admitted to no crime, a fact they say has been lost in the recent wave of media coverage.

“There has been a good deal of confusion, and perhaps a better word would be misrepresentation, regarding the deposition testimony which has been filtering out in excerpt form,” a lawyer for Mr. Cosby, Monique Pressley, said in a phone interview. “There is no criminal conduct here. Nothing within the deposition moves the ball forward for those people accusing Mr. Cosby of criminal activity.”

Ms. Pressley, a lawyer in Washington who is newly representing Mr. Cosby, took to television shows like ABC’s “Good Morning America” and “Shepard Smith Reporting” on Fox News Channel as part of a whirlwind series of interviews aimed at defending Mr. Cosby.

For the complete story, visit TheNewYorkTimes.com/Business/Media.