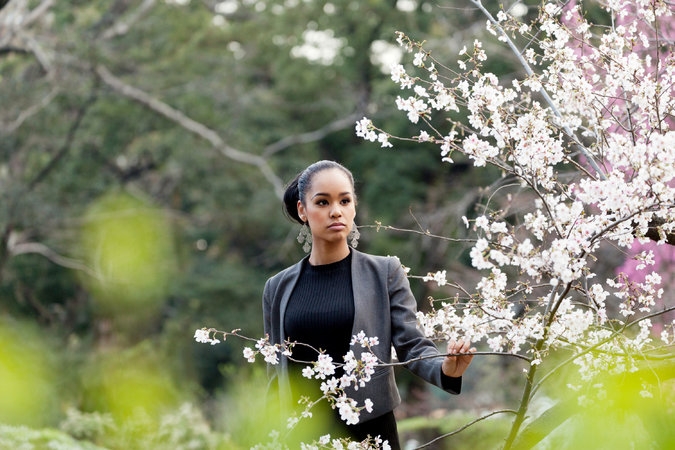 When Ariana Miyamoto was crowned Miss Universe Japan 2015, participants said she stole the show with a saucy strut, an infectious smile and a calm self-confidence that belied her 21 years. But it was not just her beauty and poise that catapulted her to national attention.

Ms. Miyamoto is one of only a tiny handful of “hafu,” or Japanese of mixed race, to win a major beauty pageant in proudly homogeneous Japan. And she is the first half-black woman ever to do so.

Ms. Miyamoto’s victory wins her the right to represent Japan on the global stage at the international Miss Universe pageant expected in January. She said she hopes her appearance — and better yet, a victory — would push more Japanese to accept hafu. However, she said, Japan may have a long way to go.

For the complete article, visit The New York Times/World/Asia.