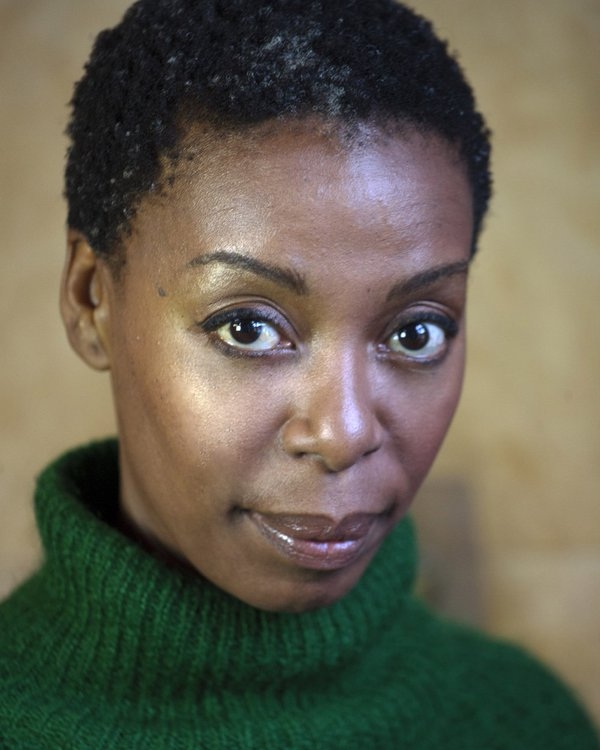 Ten points for “Harry Potter and The Cursed Child”!

The producers of the highly anticipated Harry Potter play announced early Monday that, unlike in the books’ film adaptations, leading lady Hermione Granger will be portrayed by a person of color: Swaziland-born actress Noma Dumezweni.

Dumezweni has an extensive resume that includes theater, film, and television roles. She also won the prestigious Olivier Award– Britain’s version of the Tony Awards– for her role in “A Raisin In The Sun.”

And she’s broken barriers before. She’s currently starring in “Linda” at London’s Royal Court Theatre– a part originally meant for Kim Cattrall, who is white.