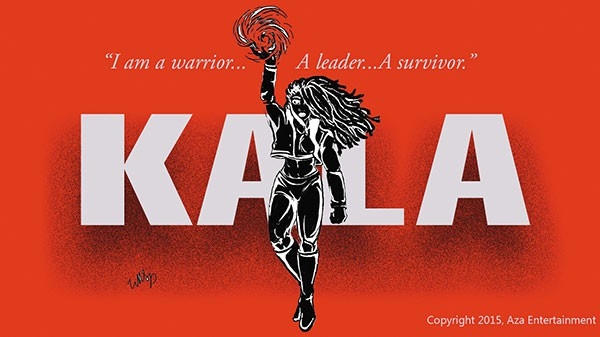 *When I was voracious comic-consuming kid, we pined for African American heroes who could stand toe-to-toe with Superman and Batman. Trouble was, they were few and far between. Power-Man was about as strong as the Man Of Steel, but that strength was his only power. No flight, no heat vision, no nothing.  Cool afro, though.

Black Panther was a proud African prince, but he was basically Daredevil without the radar sense. And in a world where most white heroes seemed almost godlike in their power,  Falcon‘s sole ability, since he could only fly with his suit, was talking to a bird.

That’s right. Falcon had a single bird buddy that he could chat with, any ol’ time he wanted.

So when Storm was introduced as a member of the X-Men, I and every black comic reader I knew rejoiced. Marvel Comics had created one of the most powerful heroes — of any gender — in their history, and they’d made her an African woman. We KNEW it was the long-overdue start of ethnic integration of the Marvel and DC universes.

All of these long decades later, Storm is still pretty lonely in the comic hood. While there’s been some progress, the two dominant comic universes are still pretty white. Even when there’s an effort to update things, like this summer’s Johnny Storm being African American in Hollywood’s Fantastic Four reboot, it’s met with derision.

Jasmine Truesdale has set out to change that. The 27-year-old entrepreneur is launching the multi ethnic Aza Comics, and she clearly intends to shake things up in the superhero world by giving today’s black kids some heroes who look like they do.

For the complete story, visit Eurthisnthat.com. 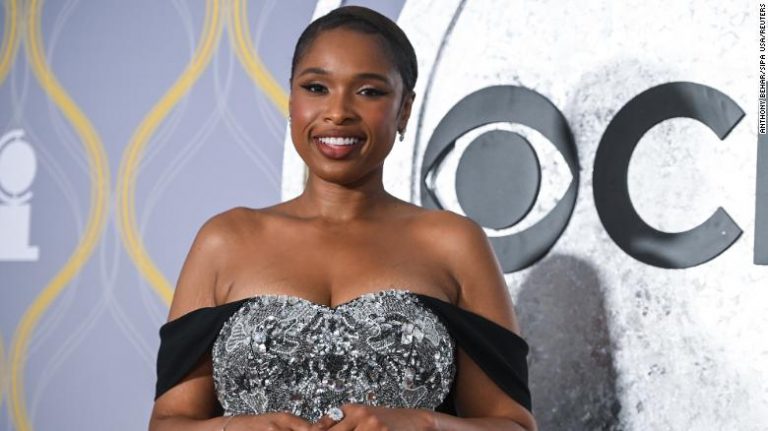