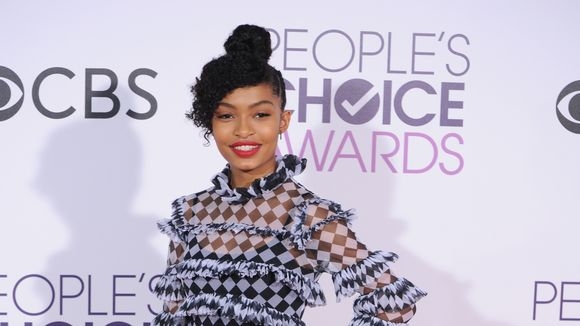 Last week, Black-ish, an ABC sitcom that hasn’t shied away from controversial social issues, took on the topic of the recent election. The episode, called “Lemons,” saw its characters articulate their potent feelings about a Donald Trump presidency.

The episode struck a chord with critics, fans and with Black-ish actress Yara Shahidi.

On the People’s Choice Awards red carpet Wednesday night, Shahidi said that shooting the episode was a powerful experience, especially considering the fact that Trump tweeted back in 2014 about how racist he thought Black-ish was going to be.