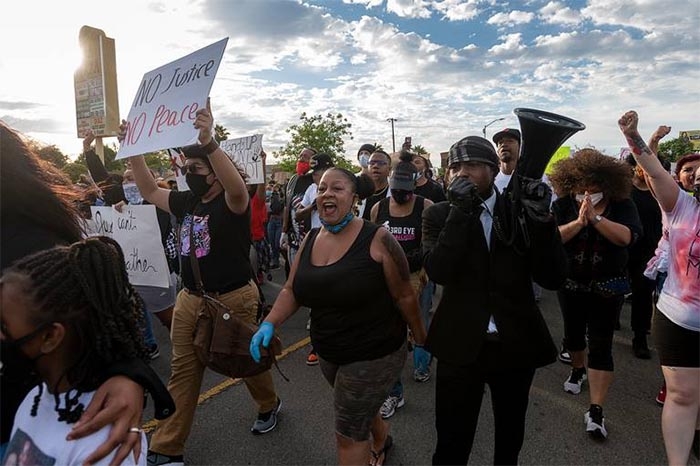 Karra Crowley doesn’t post much on Facebook, but she learned the power of social media last Monday when an assistant called her and told her she had a big problem.

Crowley, a Texas businesswoman who was in Sacramento at the time, logged on to find a series of comments on the Black Lives Matter Sacramento page attacking her as “VILE,” a racist and a Nazi.

The only problem, Crowley says, is she was being attacked for a deeply offensive post on the BLM page that didn’t come from her.

“Shock, disbelief, I almost fell over,” Crowley said Monday recounting her reaction. “And then when I read the posts I was appalled, I was disgusted.”

Now, Crowley, who spent decades working as a real estate investor in Sacramento, is suing BLM Sacramento and founder Tanya Faison in federal court in Sacramento.