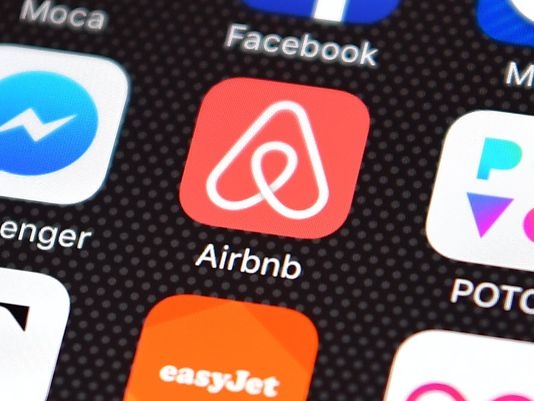 A suit by an African-American man who tried to sue Airbnb for racial discrimination in housing cannot go forward because the room-sharing site’s arbitration policy bars users from suing, a court ruled Tuesday,

Gregory Selden alleged he tried to rent a room in Philadelphia on Airbnb in March but was told it was taken. “Smelling a rat,” in the words of the judge in the case, he created a new Airbnb profile using a photo of a white man. The host accepted the booking that had been denied when Selden’s profile showed him as a black man.

Selden launched a suit alleging racial discrimination against Airbnb on May 17.

However, on Tuesday, the court ruled that he could not sue Airbnb because the site’s terms of service clearly state that users are bound to accept arbitration and cannot bring suit against the company.

For the complete story, visit USAToday.com/Experience. 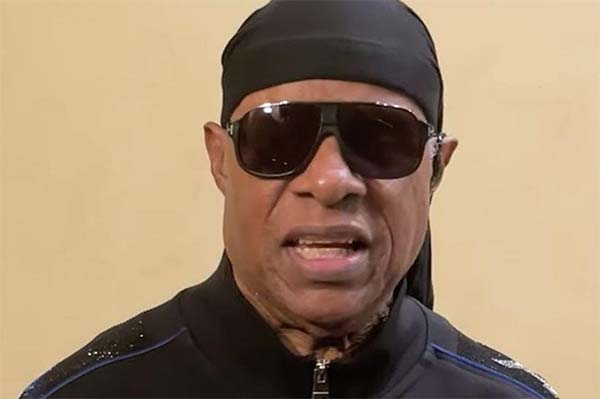