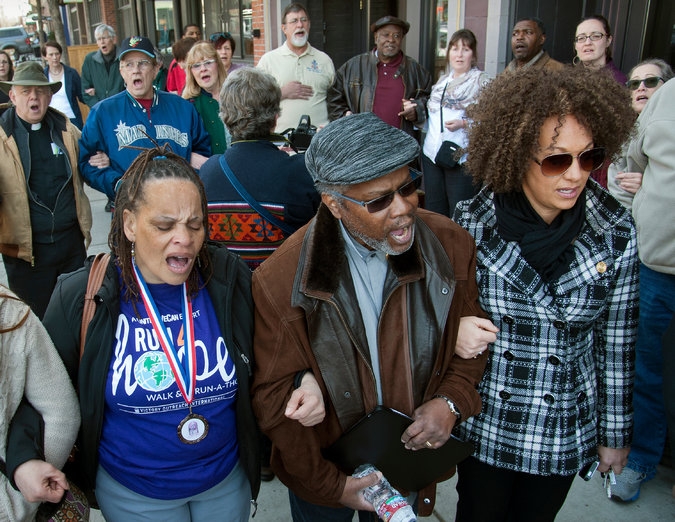 Rachel A. Dolezal would hardly be the first person to embrace a racial identity she was not born or raised in, but a rare twist in her story has suddenly turned her into a subject of national debate. Ms. Dolezal, president of her local N.A.A.C.P. chapter and a university instructor in African-American studies, has claimed for years that her heritage is partly black.

And that, her parents say, is a lie.

“She’s clearly our birth daughter, and we’re clearly Caucasian — that’s just a fact,” Lawrence A. Dolezal said in an interview from his home in Montana on Friday. “She is a very talented woman, doing work she believes in. Why can’t she do that as a Caucasian woman, which is what she is?” Ms. Dolezal did not respond to numerous phone calls, emails or knocks on her door in Spokane, Wash., on Friday, but the allegation lit up the Internet, fueled by Ms. Dolezal’s apparent refusal to give a direct answer about her racial background, and by family photos of her as a blue-eyed teenager with straight blond hair.

Ms. Dolezal, 37, quickly became a punch line on Twitter, the subject of countless barbed one-liners. But she also touched off a fierce Internet debate over the nature of race and racial categorization in America today, with commenters black and white, liberal and conservative, finding meaning in her story.

For the complete story, visit TheNewYorkTimes/US/News. 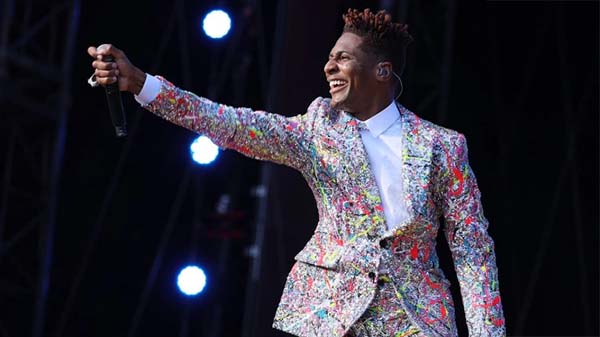