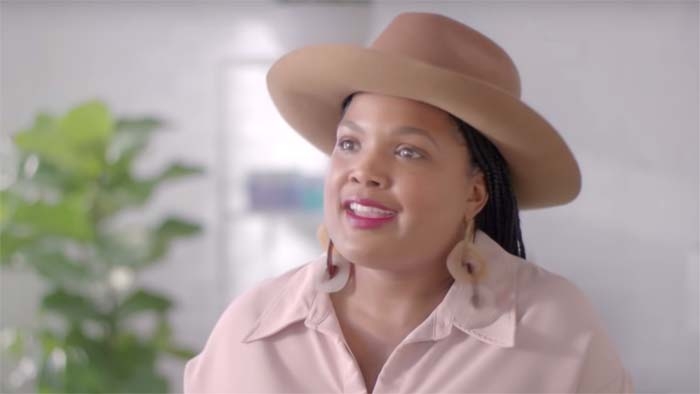 A black-owned business was subjected to a wave of negative reviews after the company’s founder was featured in a Target ad, where she said she hoped her success could pave the way for black girls.

Bea Dixon was featured in a Target commercial called “Founders We Believe In: The Honey Pot,” where she spoke about how difficult it was for her to start her line of feminine hygiene products. Dixon credited Target for working with her and helping her company get stocked at retailers nationwide.

“The reason why it’s so important for Honey Pot to do well is so that the next black girl that comes up with a great idea, she can have a better opportunity,” Dixon said at the end of the ad. “That means a lot to me.”

Although the ad was originally released in early February, a swarm of people left negative reviews for the company on Monday. Many of the one-star reviews left on consumer review website Trustpilot accused Dixon, and Target, of discriminating against white people in the commercial.

For the full story, visit NBCNews.com/News.