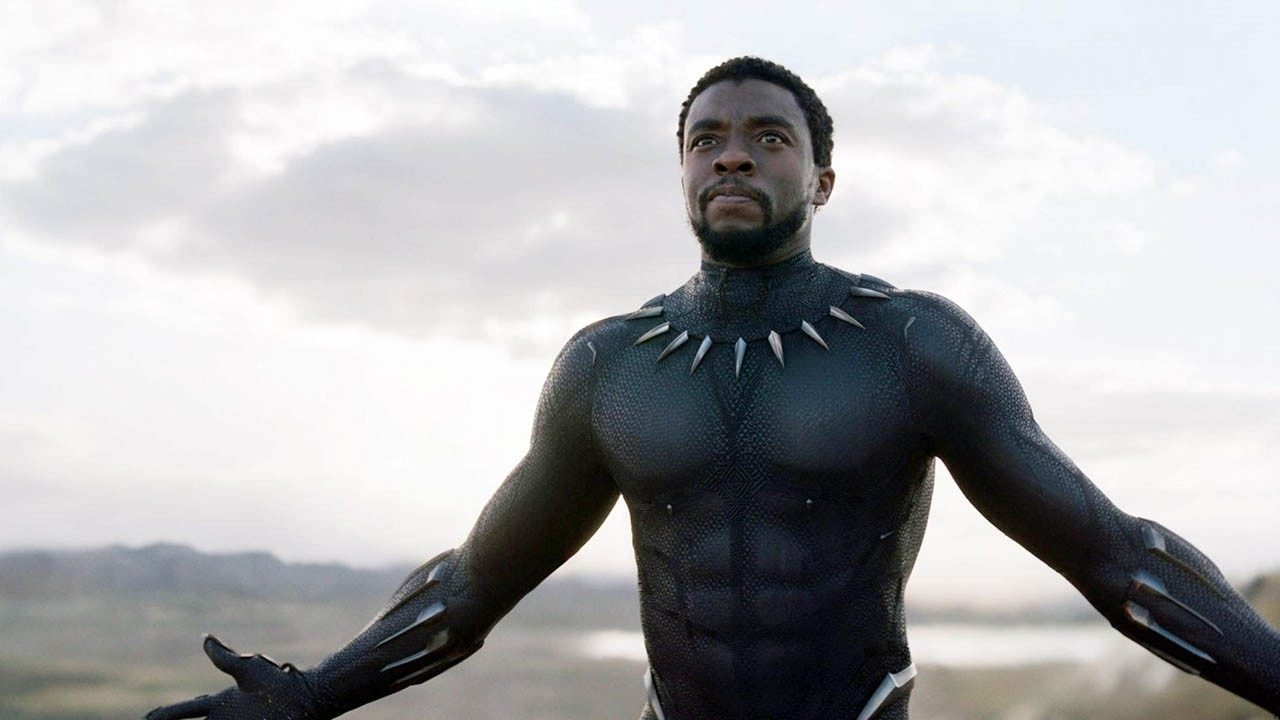 Turns out superheroes can win the favor of the Academy!

Black Panther continued to make history on Tuesday, becoming the first superhero movie to receive an Oscar nomination in the coveted Best Picture category. And that’s not all, as Marvel’s smash hit was nominated for seven Oscars total, including Best Original Song and Best Original Score.

For the full story, visit ETOnline.com/Oscars.