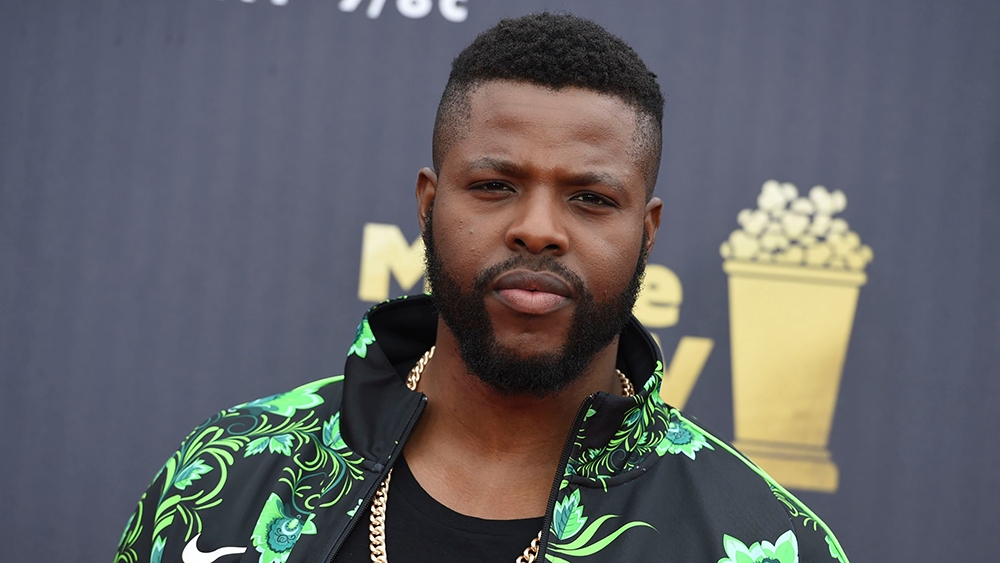 Dan Casey will direct “Heroine” from his own script about a mother who witnesses a kidnapping by a white nationalist gang. Duke will portray her vigilante neighbor.

Duke is a native of Trinidad and Tobago. Prior to scoring the M’Baku role, he appeared on “Law and Order: Special Victims Unit,” “Person of Interest,” “Major Crimes,” and “Modern Family.” Casey wrote the script for Lionsgate’s recent sci-fi thriller “Kin,” adapted from the short film “Bag Man.”