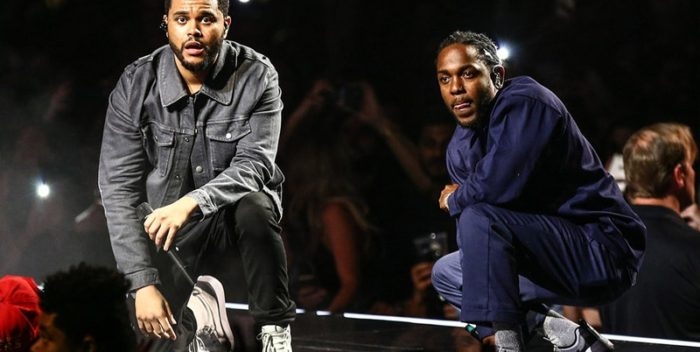 Black Panther: The Album debuts at No. 1 on the Billboard 200 chart, launching with 154,000 equivalent album units earned in the week ending Feb. 15, according to Nielsen Music. Of that sum, 52,000 are in traditional album sales.

The set, which features music from and inspired by the blockbuster Marvel Studios film Black Panther, garners the biggest week for a soundtrack — in terms of total units earned — in a year-and-a-half. The last soundtrack to score a larger week was Suicide Squad: The Album, which bowed atop the Aug. 27, 2016-dated list with 182,000 units earned. Black Panther: The Album was released on Feb. 9 through Top Dawg/Aftermath/Interscope Records.

The Black Panther album includes a number of songs by Kendrick Lamar, who curated and produced the hip-hop-heavy album with Top Dawg Entertainment’s founder/CEO Anthony “Top Dawg” Tiffith. The set’s tunes also boast contributions from The Weeknd, SZA, Khalid and James Blake, among others. The album is the fifth No. 1 for Top Dawg, following a trio of leaders from Lamar (DAMN., untitled unmastered. and To Pimp a Butterfly) and ScHoolboy Q’s Oxymoron.

For the full story, visit Billboard.com/Articles/Columns. 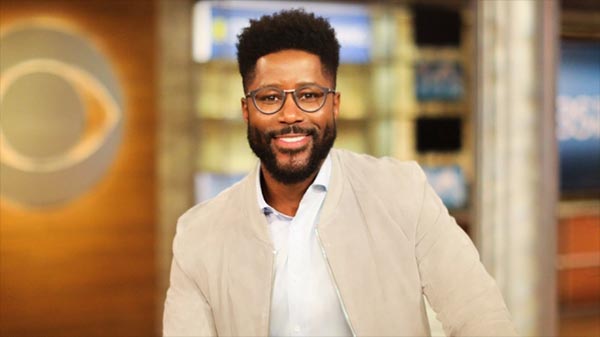