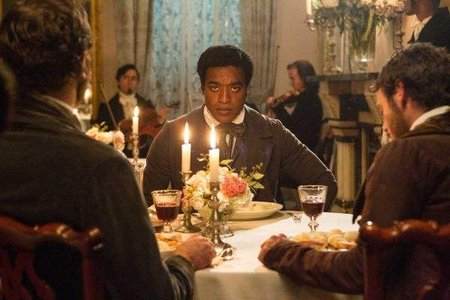 2013 has been a banner year in black film, and the Hollywood Foreign Press is taking notice.
This year the historic number of eight black stars have received nominations in major categories for the 71st Annual Golden Globe Awards.
In 2007, five black actors and actresses were nominated for Golden Globe Awards, including Will Smith, Forrest Whitaker, Eddie Murphy, Beyoncé Knowles, and Jennifer Hudson.
12 Years a Slave and American Hustle, are leading this year’s nominations, scoring seven noms each.
Chewitel Ejiofor received a nomination for best actor in a drama, and Hollywood newcomer Lupita Nyong’o was nominated in the best supporting actress category along with Steve McQueen for best director, and John Ridley for best screenplay.
Barkhad Abdi received a best supporting actor nomination for his role as a Somali pirate in Captain Phillips.
Idris Elba received a nomination for best actor for his role as the iconic South African President Nelson Mandela.
As for television nominations, Scandal star Kerry Washington received a nom for best actress in a television drama series and Don Cheadle received a nod for best actor in a television comedy series for his role on House of Lies.
Idris Elba scored a second nomination in the category of best actor in a mini-series or motion picture made for television for his role in the crime drama Luther, along with Chewitel Ejifor for his role on the BBC TV drama Dancing on the Edge.
One of the biggest snubs among this years’ nominations was Lee Daniel’s The Butler. The film was completely shut out of all categories
Yesterday Oprah Winfrey sparked a media frenzy when she received an SAG Award nomination for best supporting actress for her role as Gloria Gaines in The Butler. However, today with the announcements of the Golden Globe nominations, many are in shock “Lady O” didn’t receive a  nomination from the Hollywood Foreign Press.
The 71st Golden Globe Awards will be hosted by Amy Poehler and Tina Fay and broadcasted live Jan 12, 2014 on NBC.
Source: http://thegrio.com/2013/12/12/black-stars-make-history-with-golden-globe-nominations/#53812642 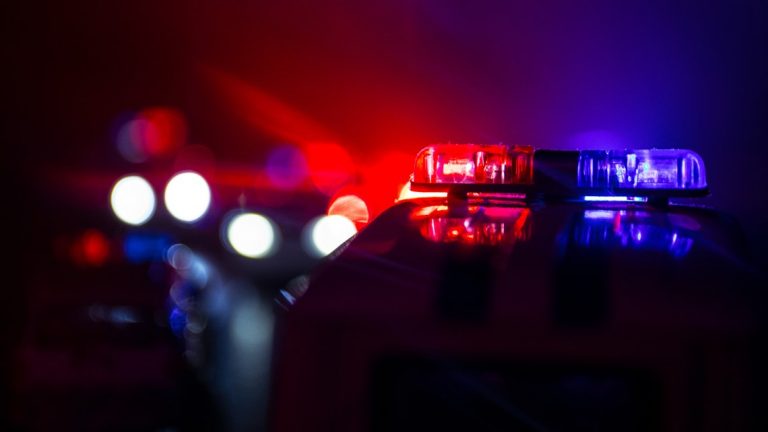