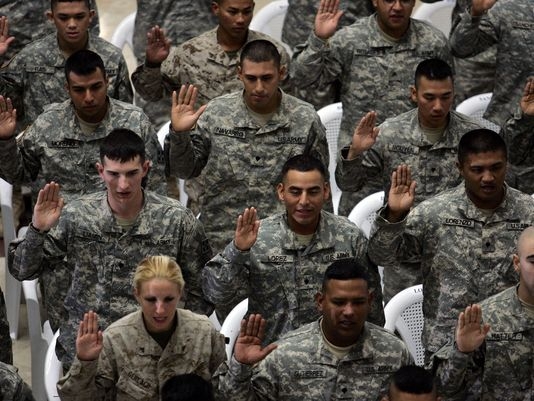 Black troops are far more likely than their white comrades to face court martial or other forms of military punishment, according to a study to be released Wednesday.

Black service members were as much as two times more likely than white troops to face discipline in an average year, according to an analysis by Protect Our Defenders, an advocacy organization for victims of sexual assault and military justice. The group combed through Pentagon data from 2006 to 2015 for its report.

USA TODAY received an advance copy of the study.