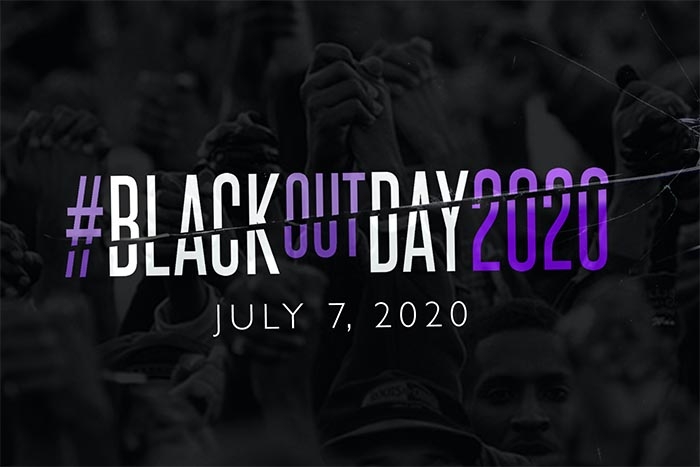 Americans have plans to send a message at the checkout counter on Tuesday amid renewed calls for racial equality across the country.

Tuesday, July 7, has been designated Blackout Day, a call to action and “day of solidarity in America where not one Black person in America spends a dollar” outside of businesses owned by Black people, according to the movement’s official website.

The initiative comes in the wake of protests against police brutality and renewed attention to the nation’s decades-long racial wealth gap. As society has awakened to unfairness plaguing Black people in America, Black-owned businesses are getting showered with support in a loosely connected push for social and economic justice.