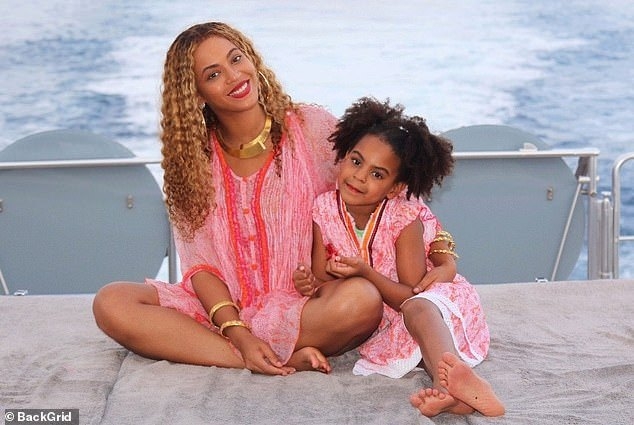 Blue Ivy Carter is yet again the unexpected star of one of Beyoncé’s projects. The seven-year-old appears in the singer’s Making the Gift documentary, which premiered on ABC tonight, and stole viewers’ hearts in one scene where she records vocals for her mother’s celebrated track, “Brown Skin Girl.”

For the full story, visit HarpersBazaar.com/Celebrity.