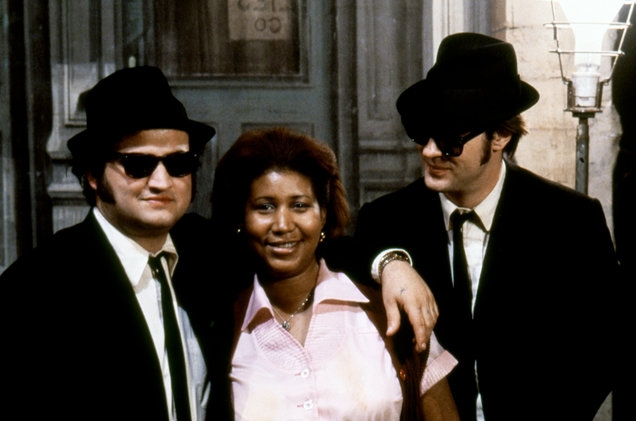 Aretha Franklin may have been the Queen of Soul, but she never made the transition to movie star. In fact, she acted in a grand total of two films in her whole career, 1980’s The Blues Brothers and, 20 years later, its sequel, Blues Brothers 2000. The director of both those films, John Landis, talks to THR about working with the legendary diva, who, although “delightful,” did have some issues with lip-syncing. “The only complaint Aretha made was that there were too many takes,” he says. “But she pulled through. I knew she’d be a wonderful actress.”

For the full story, visit Billboard.com/News.