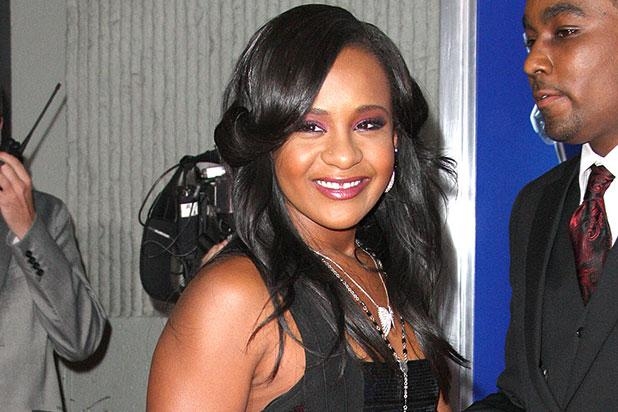 The National Enquirer has published what it claims is the last photo of Bobbi Kristina Brown, the ill-fated daughter of Bobby Brown and Whitney Houston.

In what it calls a “blockbuster world exclusive,” the tabloid features a photo of Brown “taken just before she died” on the cover of its latest issue.

In an added dash of ghoulishness, the cover also features an image of Whitney Houston in her casket, which was initially published by the Enquirer following Houston’s death in 2012.

For the complete story, visit Celebrity.Yahoo.com/News.