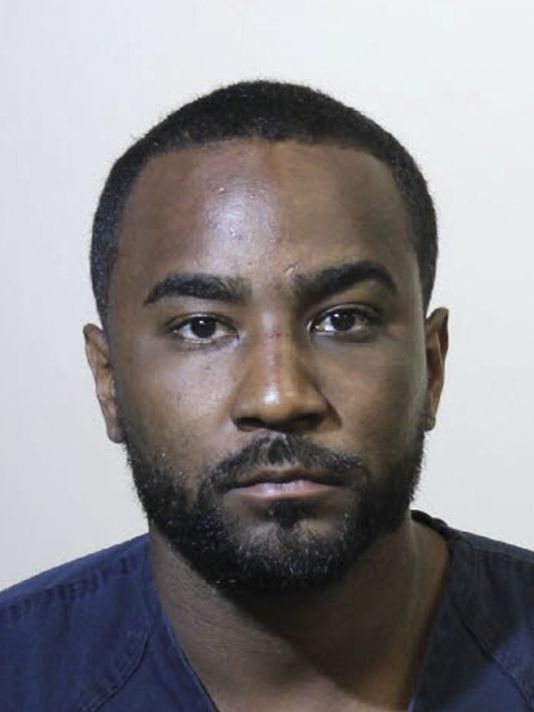 The ex-partner of the late Bobbi Kristina Brown, Nick Gordon, was arrested on a domestic violence charge Saturday involving his live-in girlfriend in Florida. Since the incident, Gordon has posted a $15,500 bond and has been required to wear a GPS tracker, according to the Seminole County Sheriff’s Office.

Police say they responded to a domestic violence call at a home Gordon shared with the woman, and she accused him of hitting and punching her. Officers made contact with Gordon and took him into custody, arresting him on charges of domestic battery and false imprisonment.