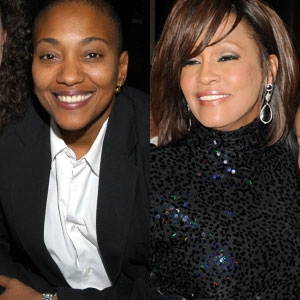 After years of rumors and gossip, Bobby Brown confirmed that yes, Whitney Houston was in a same-sex relationship with her best friend, Robyn Crawford.

In his new memoir, Every Little Step: My Story, Bobby writes about his late ex-wife’s drug use and his attempts to save daughter Bobbi Kristina, among other revelations, and in an accompanying interview with Us Magazine, he claims he knew Whitney was bisexual.

“I know,” he told the magazine when asked about Whitney’s relationship with Robyn. “We were married for 14 years. There are some things we talked about that were personal to us.”

For the complete story, visit ETOnline.com/News.