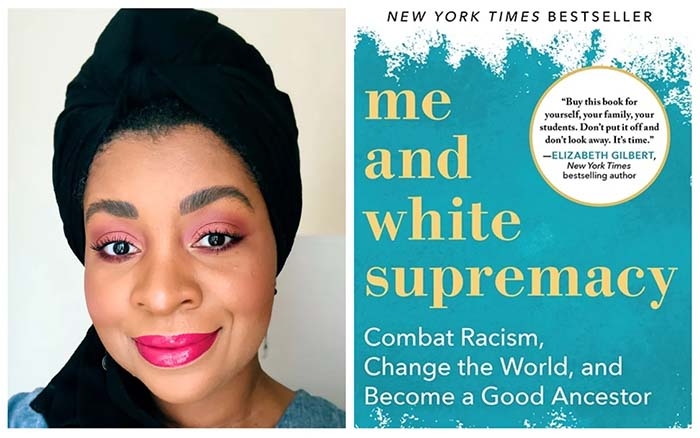 Many Americans are doing more than protesting systemic racism. They are educating themselves on it and in unprecedented numbers.

Since the death of George Floyd on May 25, sales of books on race and racism have been skyrocketing. Floyd, a 46-year-old black man, died after a white police officer in Minneapolis knelt on his neck for almost nine minutes while Floyd pleaded that he could not breathe.

“The time has arrived for a mass revolution of anti-racist consciousness. Racism can no longer be ignored,” says Layla F. Saad, author of “Me and White Supremacy” and the host of the Good Ancestor Podcast.  “More people with white privilege than ever before are listening, and they are ready to do the work.”

Major chains like Amazon and Barnes & Noble sold out of the print editions of several popular titles online early in the week, including most of the seven nonfiction books on race that appear on this week’s USA TODAY Best-Selling Books list.

For the full story, visit USAToday.com/Entertainment/Books. 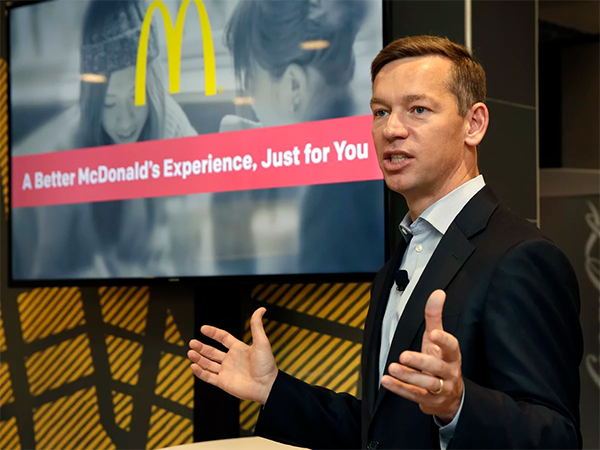