Bounce TV will being production on the network’s first-ever original reality series that will center around the daily lives of the Grammy-nominated family gospel group foreverJones, which will debut this summer.

The new non-scripted series will delve deeper into the daily lives and challenges of this close-knit, faith-based family, and viewers will follow along as the seven family members balance personal dreams with their daily livs and the group’s professional success and continued growth.

The group foreverJones has won Stellar Awards, been nominated for a Grammy and is also up for three Dove Awards in April. The band is led by parents Dewitt and Kim Jones, and includes five children — D’Jeniele’, Dominique, Dewitt IV, Judah and Mya. As musical artists, their mission is to continue the spirit of worship, the message of the Gospel and the essence of family through their artistry.

Bounce TV has ordered an initial six episodes of foreverJones, with production beginning later this month in Shreveport, LA, the band’s hometown. 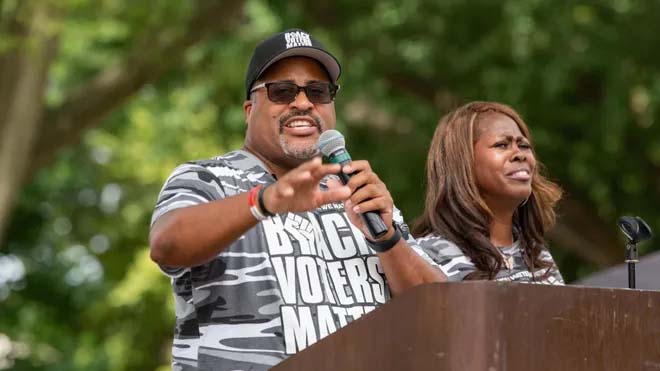 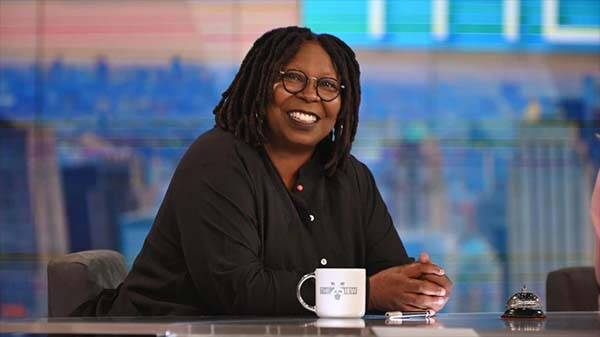