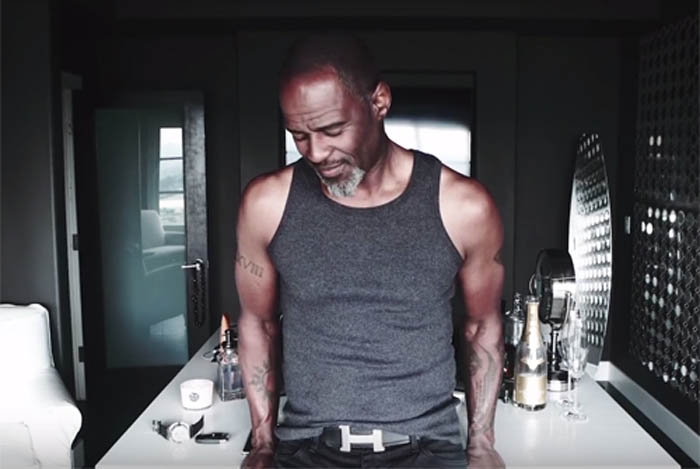 For an artist who has been recording and performing for almost three decades, the title of R & B legend Brian McKnight’s upcoming album, Genesis, is somewhat striking.

After all of these years, one wonders what is being born — or reborn — in McKnight.

“I try to name an album after one of the songs on it,” McKnight shared by phone.  “‘Genesis’ is one of the first songs I’ve written that isn’t a love song.  It talks about where we’re at as people.  The only way that we can get back to what we should be is almost to start all over again.”

That may prompt you to wonder where, after almost 30 years, Brian McKnight is trying to go.

“When you have hit songs,” the legend honestly shared, “you want more hits.”

After listening to the new single, it sounds like McKnight is on the right track.  Fans will hope that “Forever” is indicative of the music on the upcoming album.

“This is the most progressive album that I’ve ever made, from a sonic standpoint,” McKnight reflected.  “For the last five or six years, I’ve been trying to write and record ‘Brian McKnight’ music that’s more sonically viable, that has the right sounds, that is contemporary enough to be in the conversation.  I think people will see that I haven’t deviated from the formula. I’ve just mixed the music a little differently.”

McKnight, 48 has been mixing his music for awhile now, having signed his first recording contract in 1989.  The next year, his eponymous debut album introduced the world to his prodigious songwriting and his peerless, piercing tenor.  The hits — like “One Last Cry,” “Anytime,” and “Back At One” — came quickly, solidifying McKnight’s standing among R & B’s royalty.

While McKnight will be showcasing music from his new Genesis album during his July 19 show at the California State Fair in Sacramento, fans can count on him to deliver the classics they love.

“I’m not a fool who would show up where people are gathered to hear me and exclude songs that I know they’re coming to hear,” McKnight promised.  “As much as I love the new material, people come to concerts for nostalgia.  Every night in concert, we try to sprinkle in some new things with every song that people want to hear.”

“I’ve played Sacramento before, and I think that, sometimes, Sacramento gets a little overlooked,” McKnight posited.  “It is our state capital after all!  I always rate a place based on its people, not its landmarks or vacation spots, and the people in Sacramento have always been wonderful to me.”

Let’s keep that tradition going, and extend a great welcome to McKnight on July 19.  It’s the least we can do.  After all, he’s been giving us his best — and the best in R & B — for almost 30 years.

For information on Brian McKnight’s July 19 show at the California State Fair, go to castatefair.org

More information on McKnight and his current tour is available at mcknight360.com

“Forever” is available digitally.  The new album, Genesis, will be released August 25 on CD and digital.

Connect with Sacramento-based freelancer Michael P Coleman at michaelpcoleman.com or on Twitter: @ColemanMichaelP. 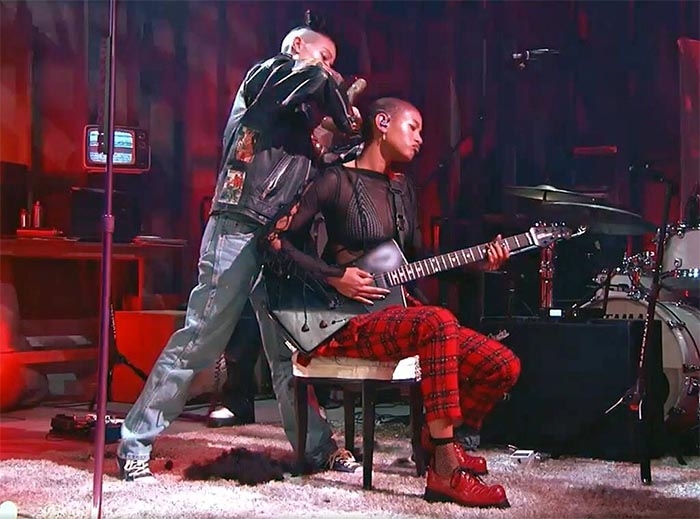