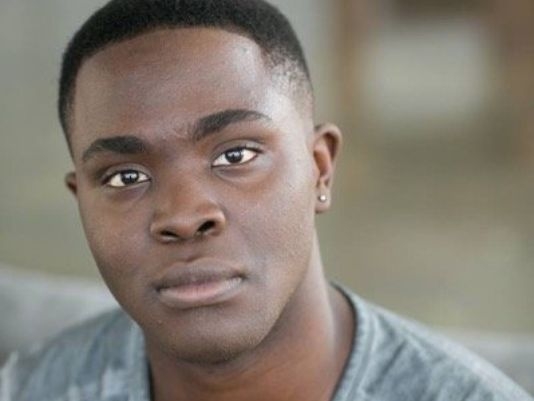 Kyle Jean-Baptiste, the first African-American and youngest person to ever play the role of Jean Valjean in Les Misérables on Broadway has died after falling from a fire escape, according to a show spokesman. He was 21.

“The entire Les Misérables family is shocked and devastated by the sudden and tragic loss of Kyle, a remarkable young talent and tremendous person who made magic — and history — in his Broadway debut. We send our deepest condolences to his family and ask that you respect their privacy in this unimaginably difficult time,” a statement from the production reads.

For the complete story, visit USAToday.com/Life/Theater.