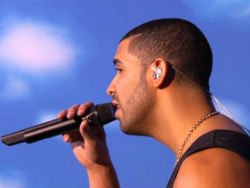 Bruno Mars and Macklemore & Ryan Lewis were some of the big winners at last night’s MTV Video Music Awards (VMAs).

The night’s other big winners included Justin Timberlake, who won Video of the Year for “Mirrors.” 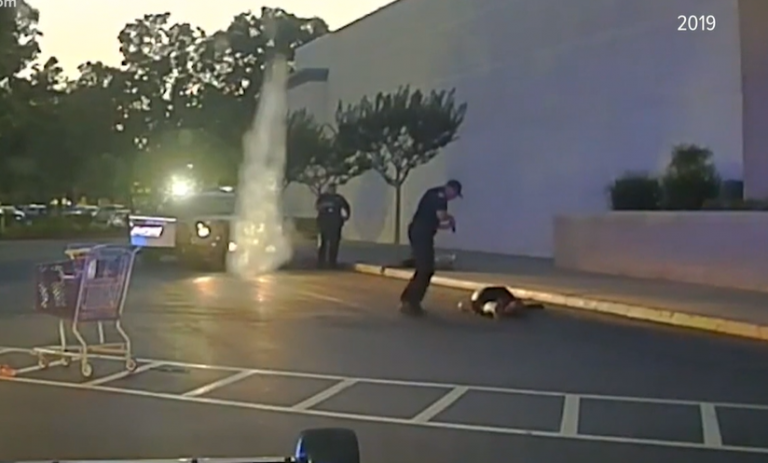