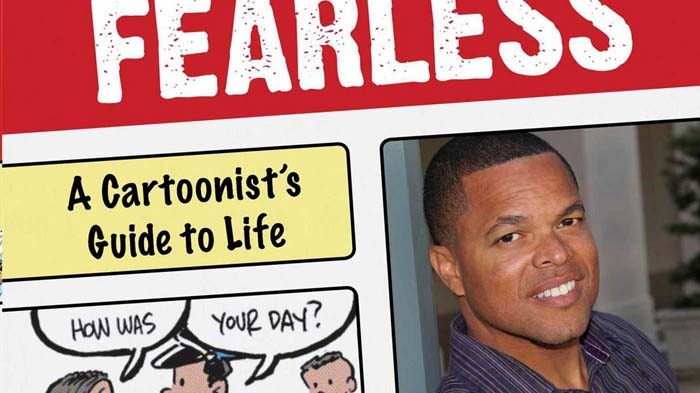 JumpStart is the most widely syndicated comic strip from an African American author in history.  Robb Armstrong is the brains behind it, and he’ll be telling his story at the Charles M Schulz Museum in Santa Rosa Saturday, May 6 at 1pm.

Armstrong will talk about his latest book Fearless: A Cartoonist’s Guide to Life. His award-winning comic strip JumpStart has reached 80 million readers and is syndicated in more than 300 newspapers worldwide.  In his memoir, Armstrong weaves together his personal stories of his journey to success and hardship along the way. Armstrong will sign books after his talk.

For information on this event and other programs at the Charles M Schulz Museum and Research Center, go to http://schulzmuseum.org/

This article was written by freelancer Michael P Coleman. Connect with him at michaelpcoleman.com or on Twitter:@ColemanMichaelP