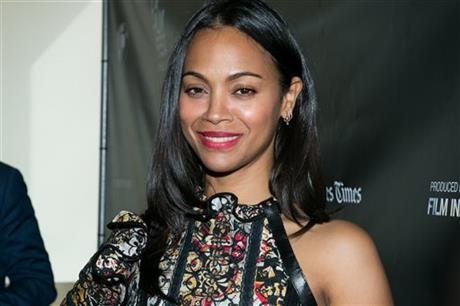 If there was any doubt about how Nina Simone’s family and fans feel about the upcoming biopic starring Zoe Saldana, recent social media posts make it clear they are not pleased.

A fresh round of criticism for the film erupted after the trailer and poster for “Nina” were unveiled Wednesday.

Simone’s daughter and others have decried the choice to cast a lighter-skinned actress as the African-American activist since Saldana took the part in 2012. Her skin was apparently darkened for the role, and she wears a prosthetic nose.

For the complete story, visit AP: The Bog Story/Latest News.