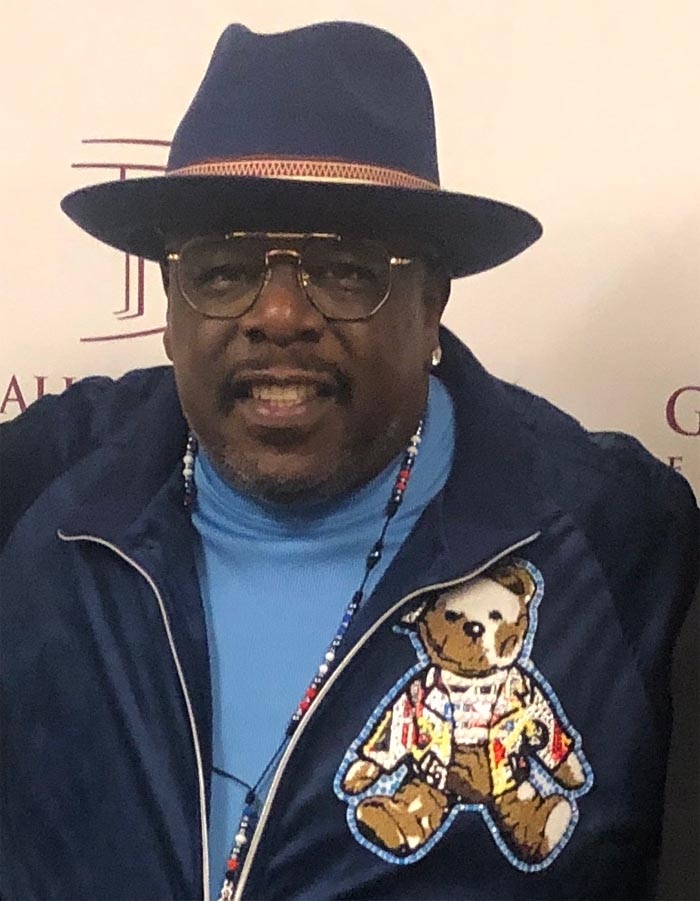 Over the years, I’ve seen the Gallo Center for the Arts in Modesto transformed into a supple supper club, an old fashioned juke joint, a magic showcase, an 80s dance disco, and a winter wonderland.

But Saturday night, I watched the venue morph into an old school black comedy club, during a show that was headlined by the legendary Cedric The Entertainer.

Opening act Malik S. was on fire from the moment he took the stage, ripping into Modesto for being small by his Los Angeles standards (“300,000 people live here? That’s like two blocks in LA!”) and hard to get to (“There’s no fucking airport in Modesto!”). He also had a riotous word or two that resonated with any man who’s ever been married (“Ain’t none of y’all married men making no decisions in that household!”).

But as one might have expected, the night belonged to the R-rated, mostly family-friendly Cedric The Entertainer.

Click here to read MPC’s NSFW review, including news on one of the comic’s pregnant lesbian cousin, “Little Larry,” and details on Cedric’s performance.