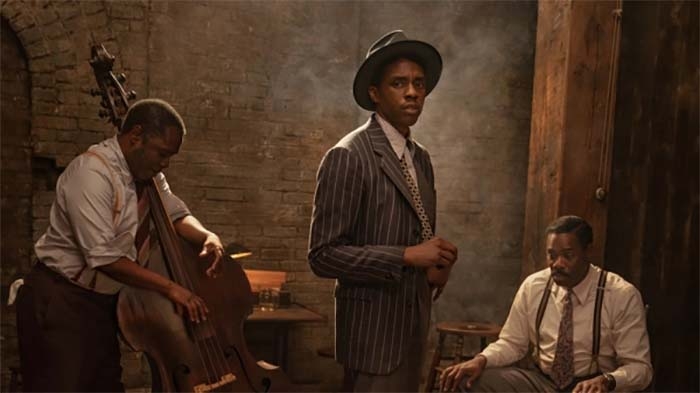 As the COVID-19 pandemic continues to leave Hollywood studios in flux, there are still key decisions being discussed internally about the Oscars, such as actors’ placements in the acting categories. With six months until the Academy Awards, there are several factors needed in order to set a film up for awards season success. Without events to campaign and (metaphorically) kiss babies, the performances and films will be speaking for themselves.

Like the industry, Oscar predictions are in flux, but the biggest unknown is in the male acting categories, which are showing a real fluidity and will continue to do so throughout the season. One of the major questions regards the late Chadwick Boseman and where Netflix will campaign him for his upcoming work in “Ma Rainey’s Black Bottom.” While many pundits and prognosticators assume he will ultimately fall within the supporting actor category, there are rumblings that he could be campaigned as a lead actor. A representative from Netflix did not confirm either scenario, but multiple sources who have seen the film say Boseman is one of the rare cases that straddles the line between lead and supporting. Charles S. Dutton, who was nominated for a Tony award for playing the same role, was cited in supporting, but the late Theresa Merritt, who played Ma Rainey, was also nominated in supporting. We fully expect a Viola Davis best actress push for the title role, but nowadays you never know where the chips may fall.

For the full story, visit Variety.com/film/awards.