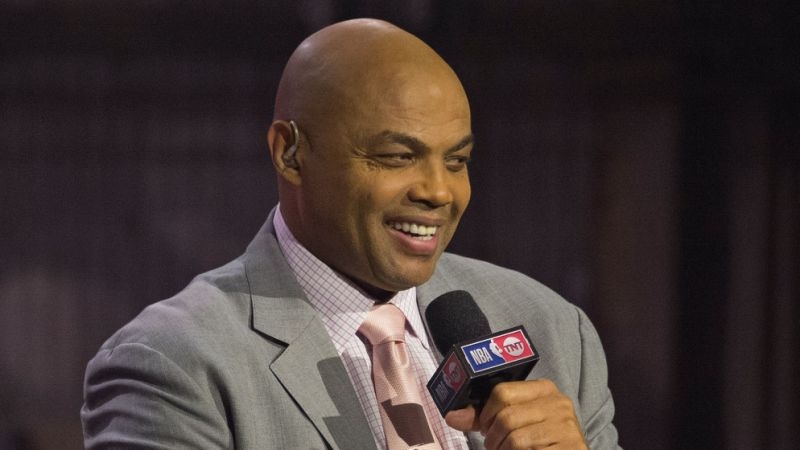 Basketball great Charles Barkley slammed Donald Trump in an interview with CNN, saying he was “disgusted” with the state of the presidency and that the President had appealed to a specific demographic that “won’t look in a mirror and say my life sucks because of me.”

“I’ve never been more angry and disgusted at this situation than I am now. This turmoil every single day — the tweeting, the hiring and firing,” Barkley lamented to CNN’s David Axelrod on his show, “The Axe Files,” airing at 8 p.m. ET Saturday on CNN.
Barkley insisted that Trump’s focus on “building a wall” and “deporting” had emboldened racists.
“Do we have some bad Hispanics? Of course, we do. Do we have some bad Muslims? Of course, we do. But I believe the majority of the Muslim people in this country are amazing, hard-working people. The President has done an awful job of trying to be inclusive,” Barkley said.
For the full story, visit CNN.com/US/News.