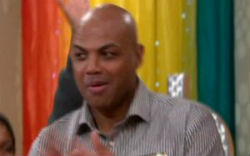 Retired NBA Star Charles Barkley won $67,633 for Sacramento’s Mustard Seed School while on the television show “Price is Right,” according to an article of FOX40.com.

According to an article on the website of CBS 13, Barkley took part in Celebrity Charity Week on the show, where celebrities played a;ongside guests — whatever the contestants won, the show matched and donated to the celebrity’s charity of choice.

The Mustard Seed School, operated by Loaves & Fishes, is reportedly a free emergency school for homeless children in Sacramento. 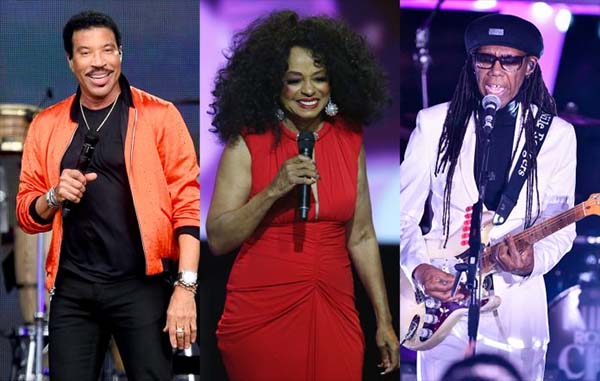