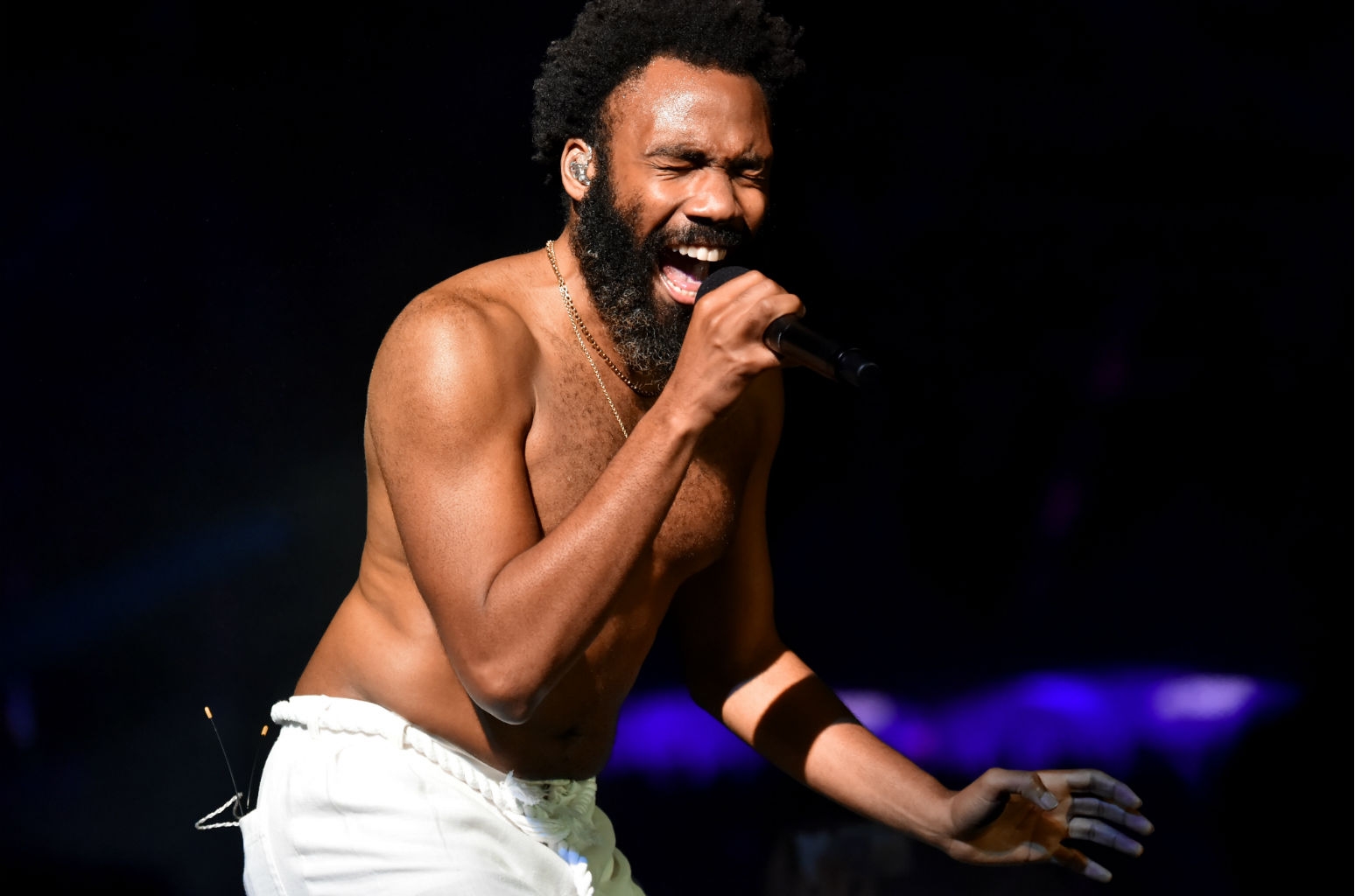 Childish Gambino could barely contain the news: shortly before he took the stage for his headlining set at Outside Lands on Saturday night (Aug. 10), he was informed that his performance marked an important milestone for the festival — and he blurted that into a microphone as soon as he could.

“I just found out that this is the biggest crowd they’ve ever had at Outside Lands!” he exclaimed mere minutes after making his entrance. That was easy to believe considering how packed the polo field was in Golden Gate Park, but the show was a special one for Donald Glover beyond the massive crowd: he’s nearing the end of his This Is America tour, which he intends to be his last, and he left everything on the Land’s End stage (and a bit on the field as well).

For the full story, visit Billboard.com/News/Festivals.