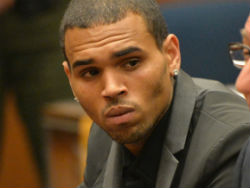 Chris Brown has reportedly had his probation revoked after the Los Angeles District Attorney filed to have it removed following an alleged hit-and-run incident this past May, according to reports from TMZ.com and MTV.com.

Brown, who had received a sentence of five years probation after assaulting Rihanna in 2009, is insisting on his innocence in this situation, yesterday tweeting, “I did everything I was (supposed) to do during the so called hit (and) run, I provided the correct info. There were no injuries or damages. C’mon!!” 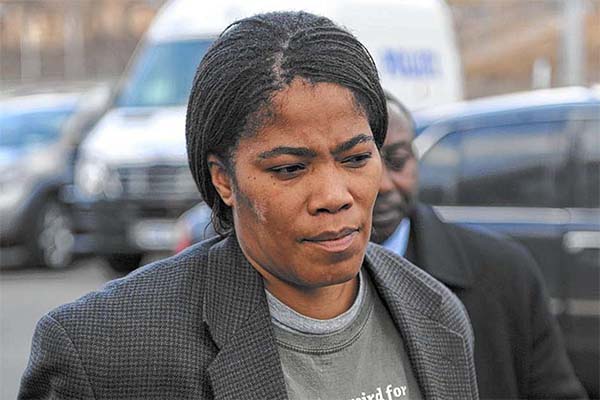