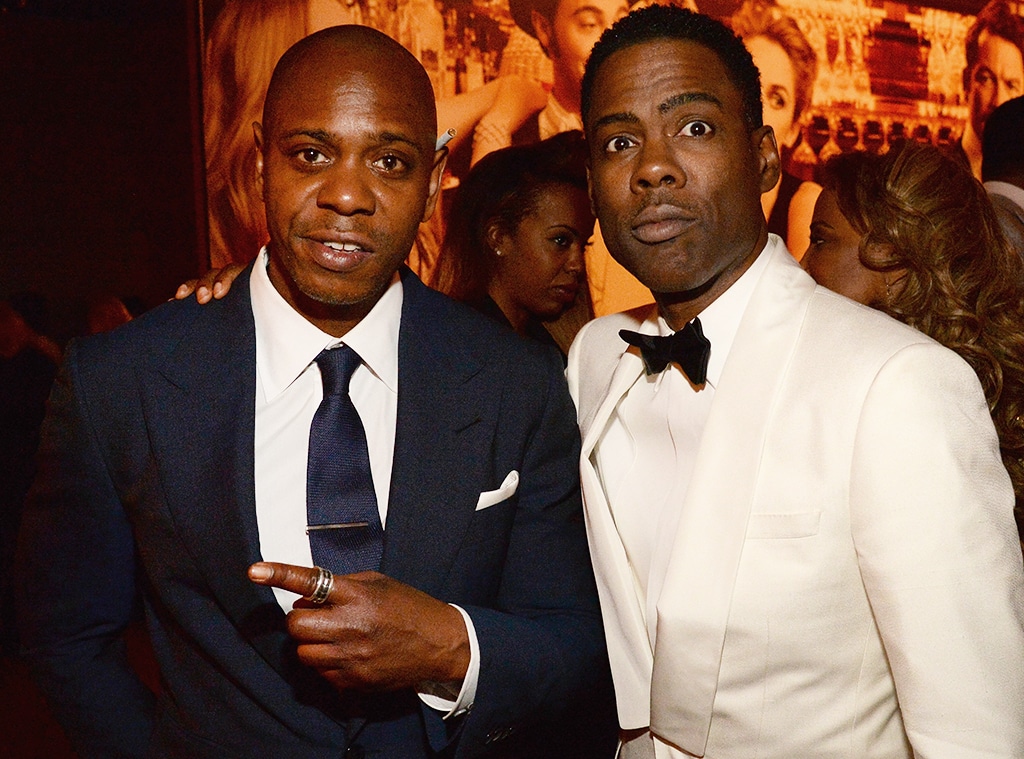 From EOnline.com:
“Moments after Dave Chappelle was attacked during his comedy set, Chris Rock took the opportunity to hit the stage. 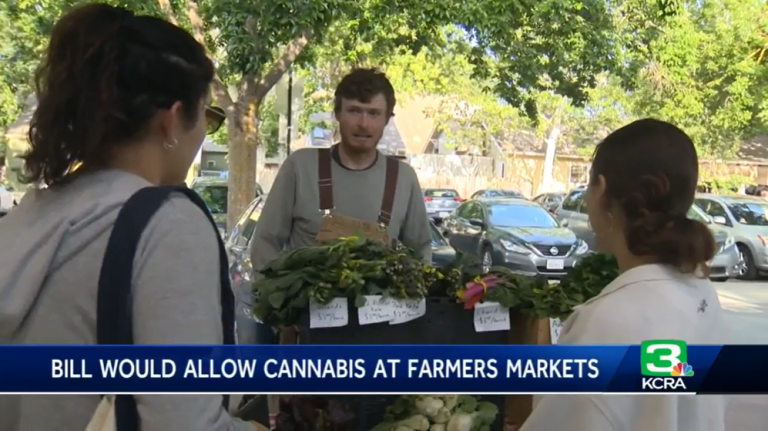