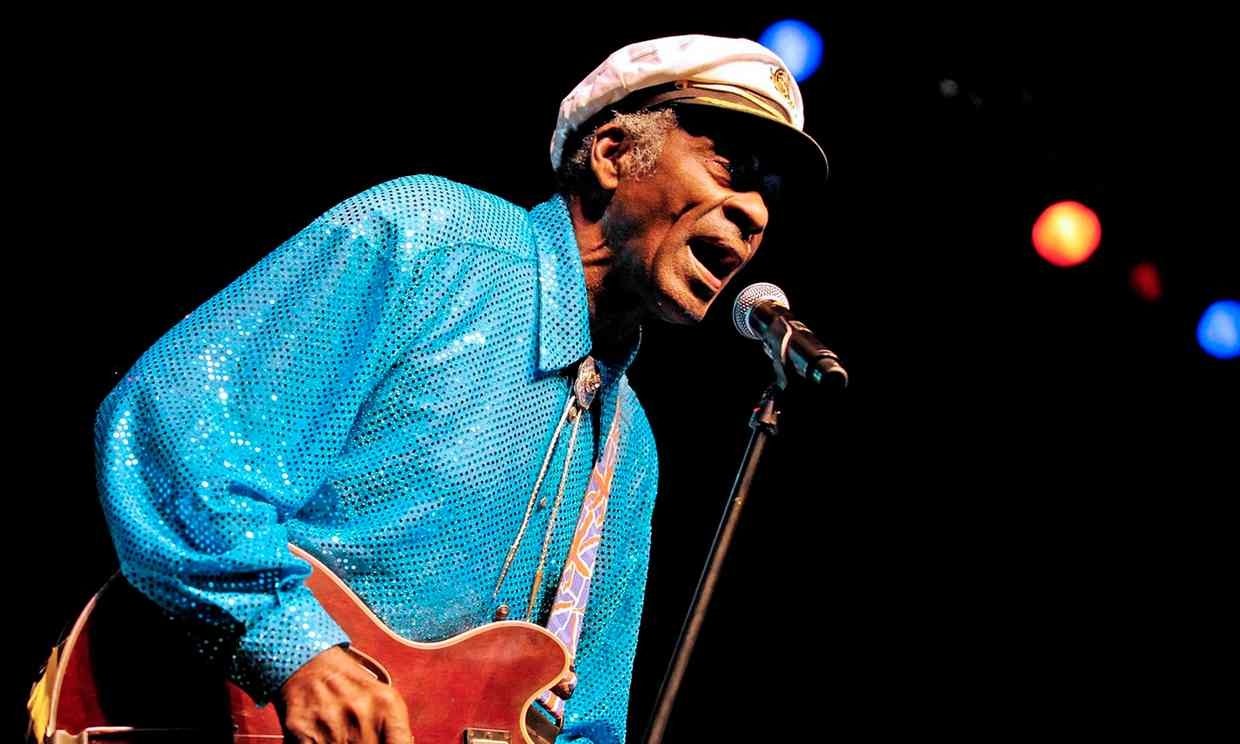 Roll over Frank Ocean and tell Beyoncé the news. Chuck Berry proved that the surprise album announcement is not solely the preserve of young artists when he announced the release of his first album in 38 years.

The rock’n’roll legend picked his 90th birthday, on Tuesday, to reveal details of his new album, Chuck. Released on the Nashville-based label Dualtone, the album is the belated follow-up to Rock It, which came out in 1979.

Details of the record were scanty, but a statement said that it would consist mainly of new material written and produced by Berry. It was recorded in St Louis, the musician’s hometown.

The album will be released next year.

For the complete story, visit TheGuardian.com/Music.