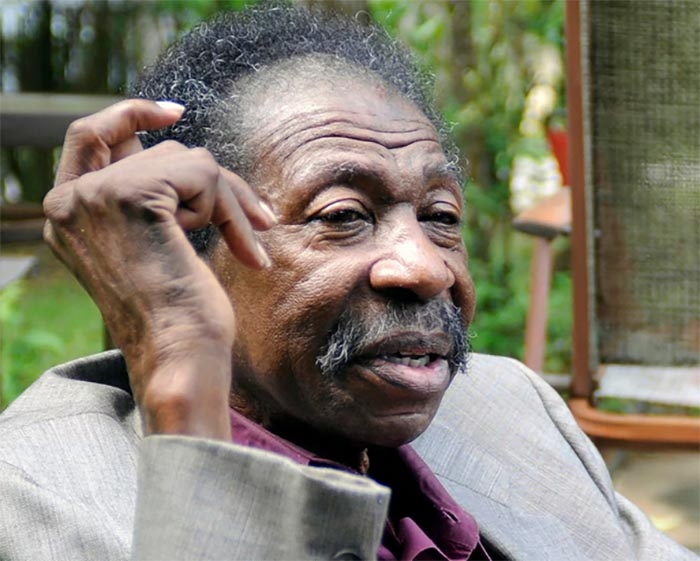 The civil rights icon, who was the son of fellow activist Amelia Boynton Robinson, died on Monday, according to a statement issued by his friend and former Alabama state Sen. Hank Sanders.

“Bruce Boynton is an unknown hero,” Sanders wrote in a Facebook post. “He was a hero because he stood 62 years ago and forced history to go in a different direction.” 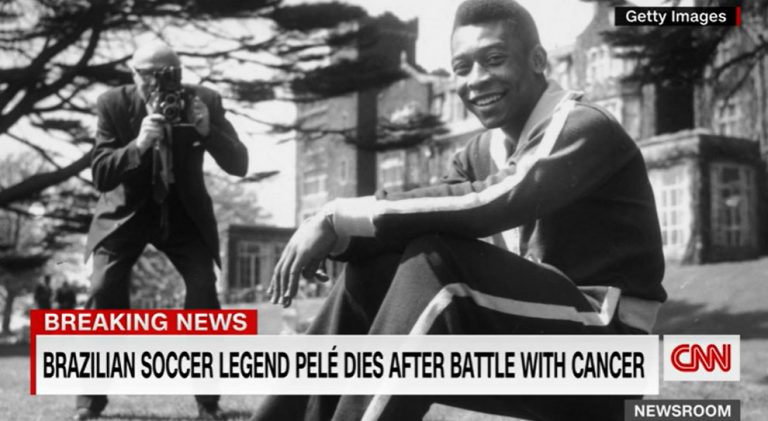