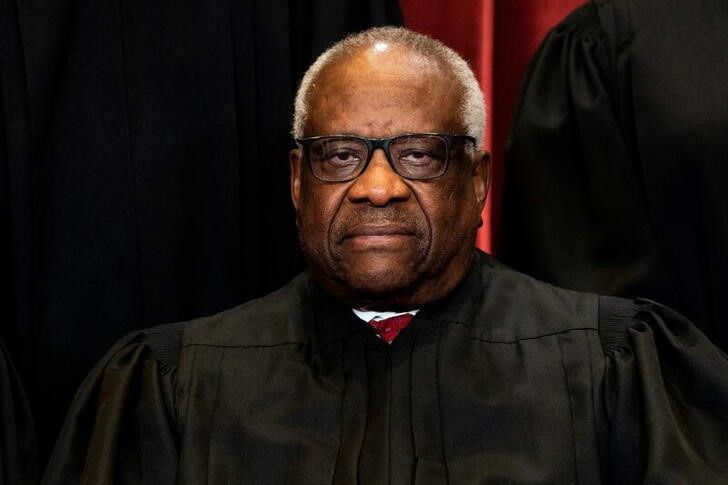 Supreme Court Justice Clarence Thomas has told George Washington University that he won’t be returning to teach at its law school this fall. The decision followed student protests over the Supreme Court’s vote to overturn Roe v. Wade.

Thomas told the school he will not be available to give a constitutional law seminar which he was expected to co-teach. He had been teaching the course at the Washington, D.C., law school since 2011.