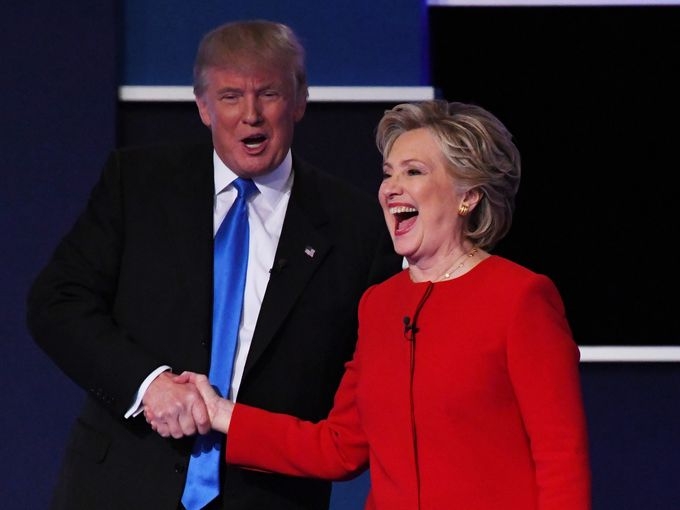 The biggest political nightmare of Hillary Clinton’s lifetime could have occurred last night.  During the first of three scheduled presidential debates, a different Donald Trump could have showed up:  measured, informed, poised, articulate, and ready for the Oval Office.

I joined an estimated 100 million people to view what is projected to have been the most watched presidential debate ever.  And its spectacle rivaled Ringling Bros.

For the complete story, visit EurThisNThat.com. 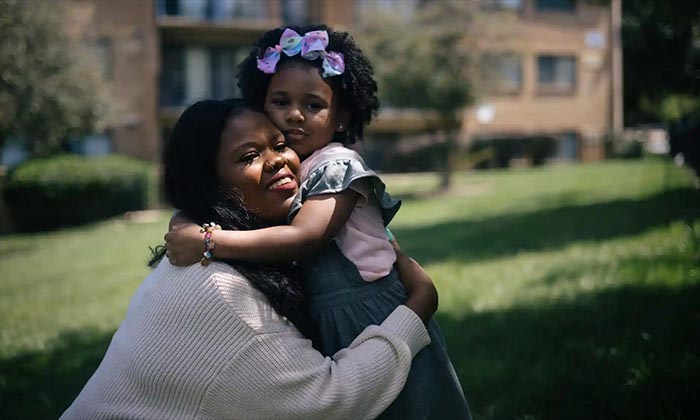