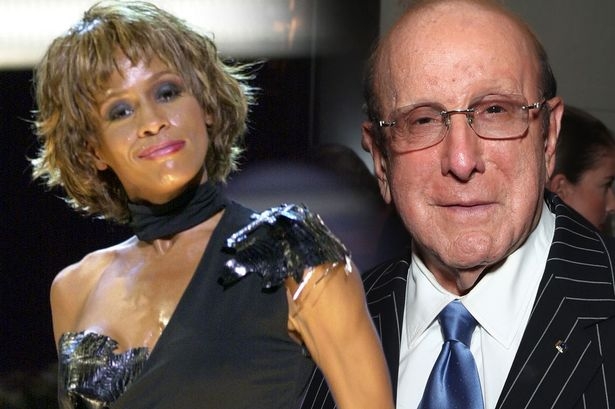 In September 2001, the singer sparked concern with Davis when he saw her looking worryingly thin at a Michael Jackson show.

The letter, which will appear in the Chris Perkel-directed documentary Clive Davis: The Soundtrack of Our Lives documentary, begins: “Dearest Whitney, when I saw you Friday night at the Michael Jackson concert I gasped. When I got home, I cried.”

For the complete story, visit TheMirror.co.uk/Celebs.