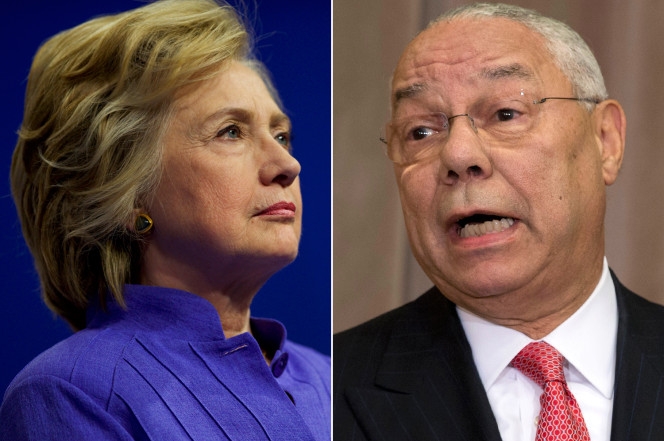 Powell, a retired four-star Army general and a Republican who served in the George W. Bush administration, reportedly made the announcement at a Tuesday event hosted by the Long Island Association, a business group focused on development in Long Island, New York.

While Bush himself has kept silent about whom he plans to vote for in November, his father, President George H.W. Bush, is reportedly supporting Clinton.

For the complete story, visit TheHuffingtonPost.com/Politics.