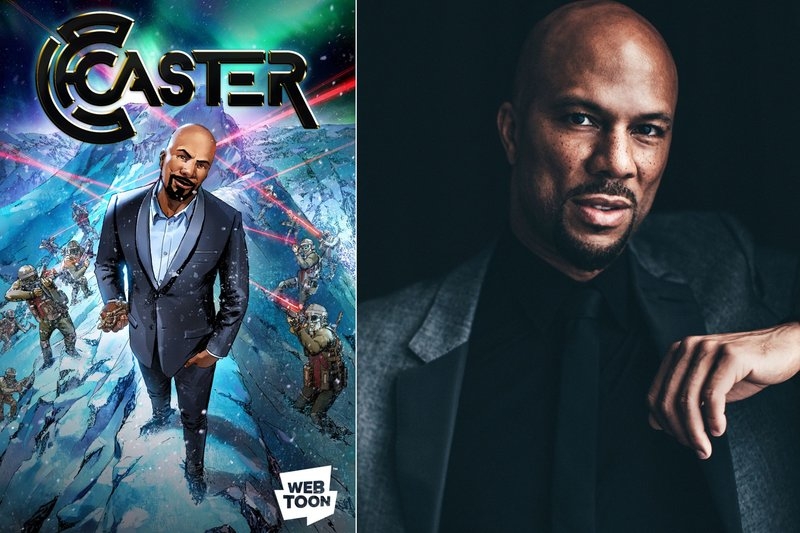 Although he made his name as a rapper, Common has increasingly branched out into other genres of media: He’s starred in a number of films (most recently as the villain of John Wick 2) and now he’s even making the leap to the printed page.

Next year, LINE Webtoon will launch a new digital comic book series, Caster, about a rare antiques dealer whose love of luxury and risk causes him to get mixed up in the world of international espionage. The title character is not only based on Common, the rapper will also be creating an exclusive score and soundtrack for the ongoing series as it moves from issue to issue.

For the full story, visit EntertainmentWeekly.com/Books. 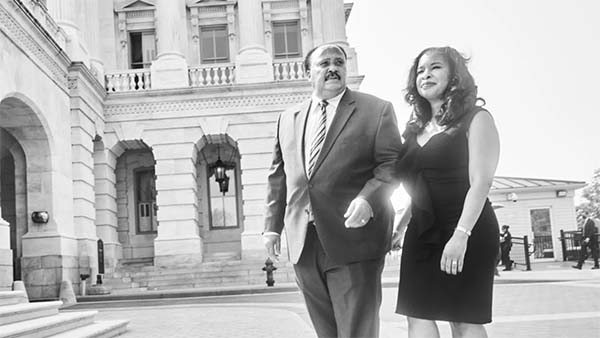