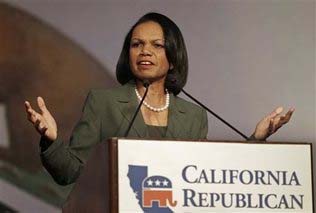 BURLINGAME — Former U.S. Secretary of State Condoleezza Rice told Republican activists Saturday that while California has always been on the leading edge of the country, the nation’s most populous state is in dire in need of rebranding.

“California has always had a certain sheen, a kind of exceptionalism of its own,” Rice told a lunchtime gathering of theCalifornia Republican Party on Saturday. She urged the crowd “to rebuild this party, to rebuild our nation, and to rebuild our world.”

For the complete article, go to:   Condoleezza Rice not running, but wants California to rebuild. 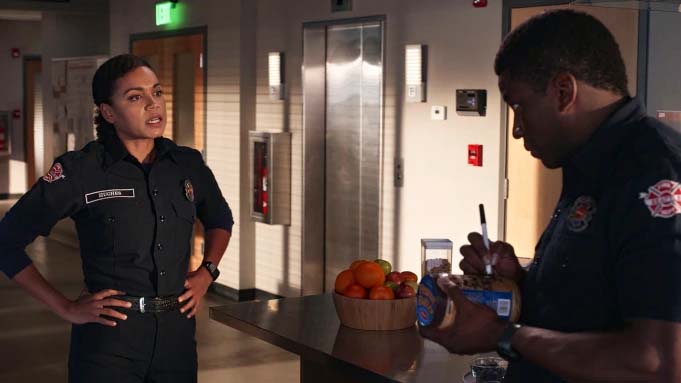