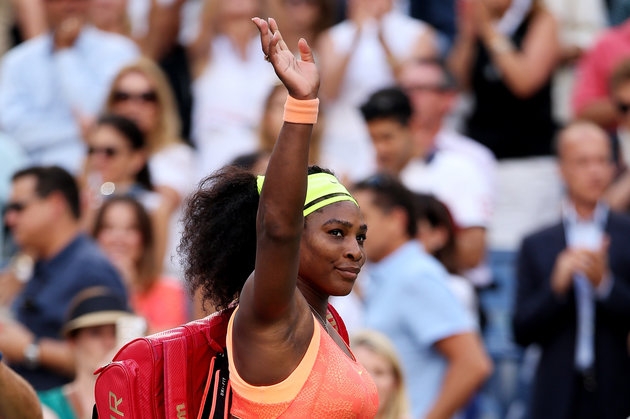 Over this past year, Serena Williams has given us everything. She’s been a four-time Grand Slam winner and a consummate champion, but more importantly, she’s been herself.

As a 33-year-old black woman boasting a powerful build and bravery in how she expresses herself, she’s naturally been burdended with criticism about the integrity of her matches, her body and even her smile. But through it all, all she did was win.

Her U.S. Open semifinal loss to Roberta Vinci has put a disappointing endnote to her 2015 season. But we shouldn’t let that diminish what she has accomplished over the last year.

Yes, she has completed one of the most dominant runs in tennis history, but she also has done more than that too.

For the complete story, visit TheHuffingtonPost.com/Sports/Tennis.