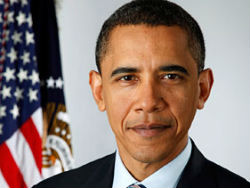 After much drama, Congress finally passed a “fiscal cliff” measure late Tuesday, January 1, 2013, with a House vote of 257 to 167 to send the measure to President Barack Obama for his signature, according to an article in the Washington Post.

According to the article, the bill will keep millions of middle-class taxpayers from tax increases set to take effect this month, but it will let rates rise on wages and investment profits for households bringing in more than $450,000 a year.