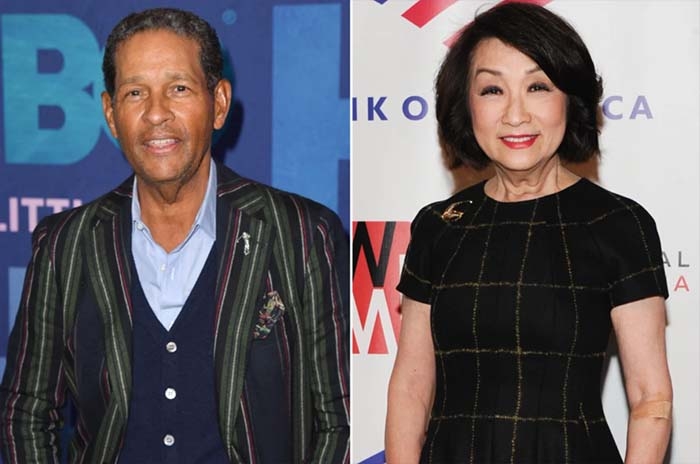 Connie Chung dished dirt last week on colleagues at CBS and ABC, we reported — but she wasn’t done there.

On Andrew Goldman’s “The Originals” podcast for Los Angeles Magazine, the veteran news anchor also said, “I didn’t have a very good experience with a lot of male co-anchors, because they suffer from something called bigshot-itis, and it’s sort of delusions of grandeur and sort of narcissistic behavior and a feeling of inability to stop talking.”

When Goldman asked whether Bryant Gumbel — with whom Chung sometimes co-hosted “Today” as a sub for Jane Pauley — suffered from the condition, Chung replied, “I would say so. I’d be sitting beside him, but I was invisible.”